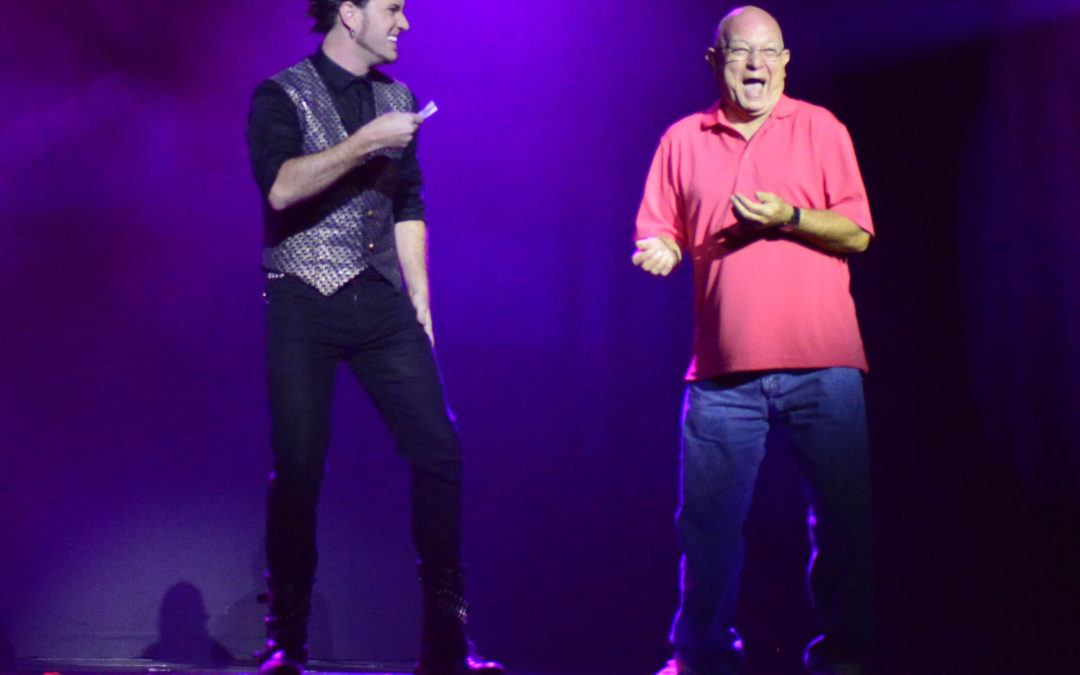 “I got into magic when I was four years old,” David says, while casually shuffling a deck of cards with one hand. “It was something I always loved, and by 5th grade, I was performing local shows in Spokane and Coeur d’Alene.”

Having first seen David perform in Spokane at Red Robin restaurant at their Northpointe location, then again at their downtown location, I was amazed to see such drive and talent at a young age. It was no surprise to find out that he later went on to headline for Ringling Bros circus, and perform for corporate events like BMW, AT&T, and Disney Cruise Lines.

“I’ve been really blessed to do what I love for a living! It’s incredible. Whether I’m performing for a private event in Spokane or Coeur d’Alene, or a massive event over seas, I absolutely love the audience reactions… it’s what I live for!”

Recently returning from filming a TV Show in Kyrgyzstan, David is refocusing on being a Spokane Magician for Hire, he says. “It’s nice to travel, but there’s something to be said about performing for your hometown audience!”

David does more than just perform magic, he performs miracles; through the use of his fundraising program. When he was just 19, he toured 26 cities, performing 76 shows in 6 weeks across Canada, raising $2 Million dollars for Charities. He has recently opened that program back up for non-profit organizations across the United States.

This past December, David helped raise $5,000 for the Spokane Guild’s School, with the help of the hosting group, North Central High School.

“It’s about giving back to the community, and people in general. Spokane and Coeur d’Alene believed in me as a kid, and helped me grow my career. I was so appreciative of that at such a young age, I can’t help but want to give back!”

You can learn more about his fundraising shows at https://www.daviddavinci.com/fundraisers, or about his Spokane Shows by visiting Spokane Magician For Hire. 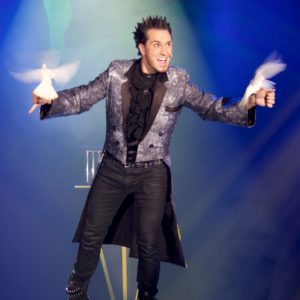